Happy book birthday to Nichole Chase's The Accidental Assassin... A new-adult contemporary romance... You can read my review after the synopsis...

Also, the release day launch event... There is a giveaway... 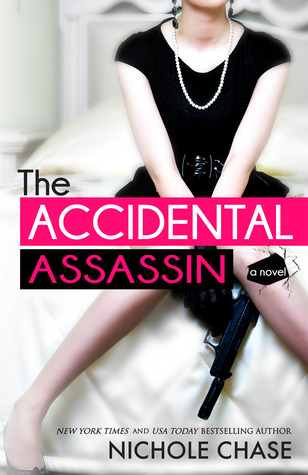 Ava McKenzie is a creature of habit. Life is passing her by and she has nothing to show for it. She’s had the same job since she started college, she orders the same dish every time she goes to her favorite restaurant, and only reads books from authors she knows. There is nothing new or surprising in her life… until her best friend marries a man from London. When her newlywed friend asks her to house-sit while she honeymoons, Ava jumps at the chance. She thinks this could be the very thing she needs to shake up her life. Ava throws herself head first into her new lifestyle; she wants to try everything, go everywhere, and never get stuck in a rut again. Of course, offing a man in a car garage hadn’t been one of the things on her list to try.
Owen Walker spends every day in a new place with a new case. As one of the most renowned assassins in the world, he has his choice of marks—and he’s never failed in a mission. When a new hit takes him back to his hometown, he looks forward to spending time somewhere familiar. What he isn’t expecting is to help an attractive, confused American woman find out how she’s ended up on a hit man’s list.

As Ava and Owen dodge bullets, will they be able to escape their undeniable attraction to each other? Or will all of that chemistry blow up in a shower of hot and dangerous sparks? 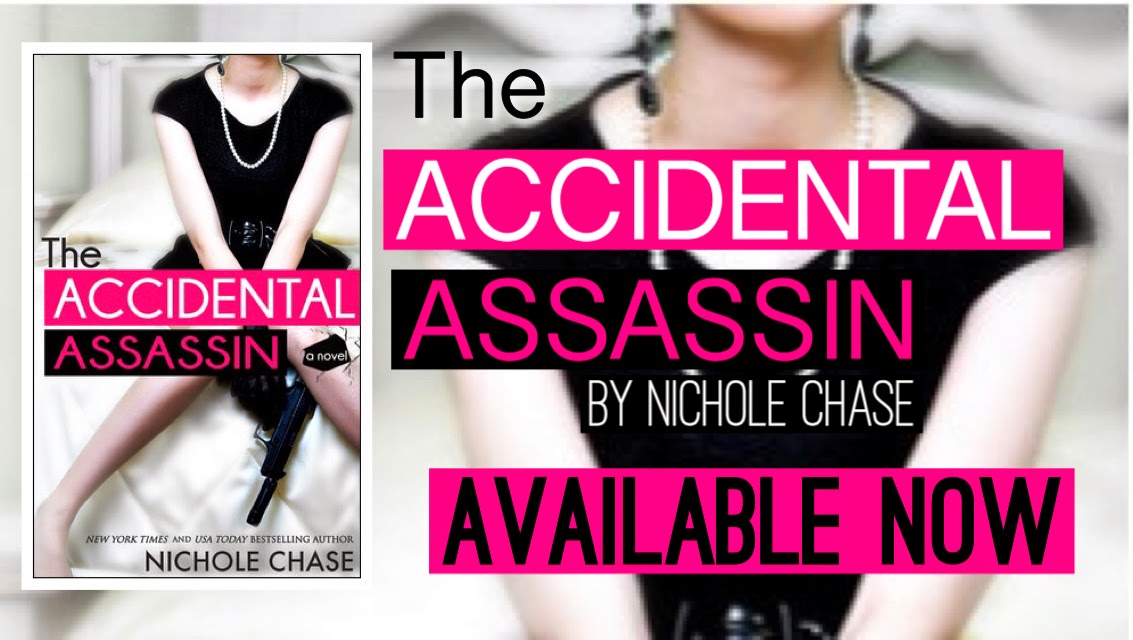 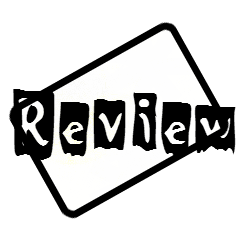 The Accidental Assassin follows Ava McKenzie's accidental kill that throws her into a life which has her being chased after by thugs and all the other dangers that are involved in such a life what with being strapped by to a real assassin, a hot one at that. Ava does everything she can to find out who is after her and what she wants with the hot assassin, Owen and takes her life reins into her own hands. Read to find out how it all pans out.

What I loved about TAA...
1. Ava - She was funny. She had me chuckling in quite a places.
2. The whole American-in-London setting.
3. Ava trying out the British slang.
4. Ava and Owen - I don't think I have ever imagined a couple so clearly in my head. When they were out and about trying to lose tails I liked how they were. I liked them in general, too. I can't explain it any better. You would have to read it on your own.
5. The banter - 'Nuff said.
6. Kenny
7. Mavis

This was easily a fresh outlook on an assassin kill gone wrong with love as a reward at the end. Me liked it. The pacing was good. It kept me reading with a few required breaks. It had its fair share of action scenes which was good. Had it's cheesy moments but that is okay. Quite enjoyed the characters.

Thank you to the author and Inkslinger PR for providing me with the review copy.