Demonglass is the sequel to Hex Hall- book 1 in the Hex Hall trilogy. I read Hex Hall back in 2012. I associate with the Shadowfalls Series and the Mythos Academy books for their similar elements. Demonglass explores Sophie's demonology. She doesn't like that she is one and well doesn't want to be one. She comes to live with her dad where her bestfriend and her bethrothed only reside. She still has lingering feelings about Archer. Blah blah she deals with new things and creatures like her. I liked the first book more though. This book should have made me decide which team I was supposed to be on. But neither guys made their case. So, I am going with the most visible option in this case. Haha. I will be reading the final book as I still like the world and well, the ending was kinda distressing. I give it 3.5 stars.
Teaser: 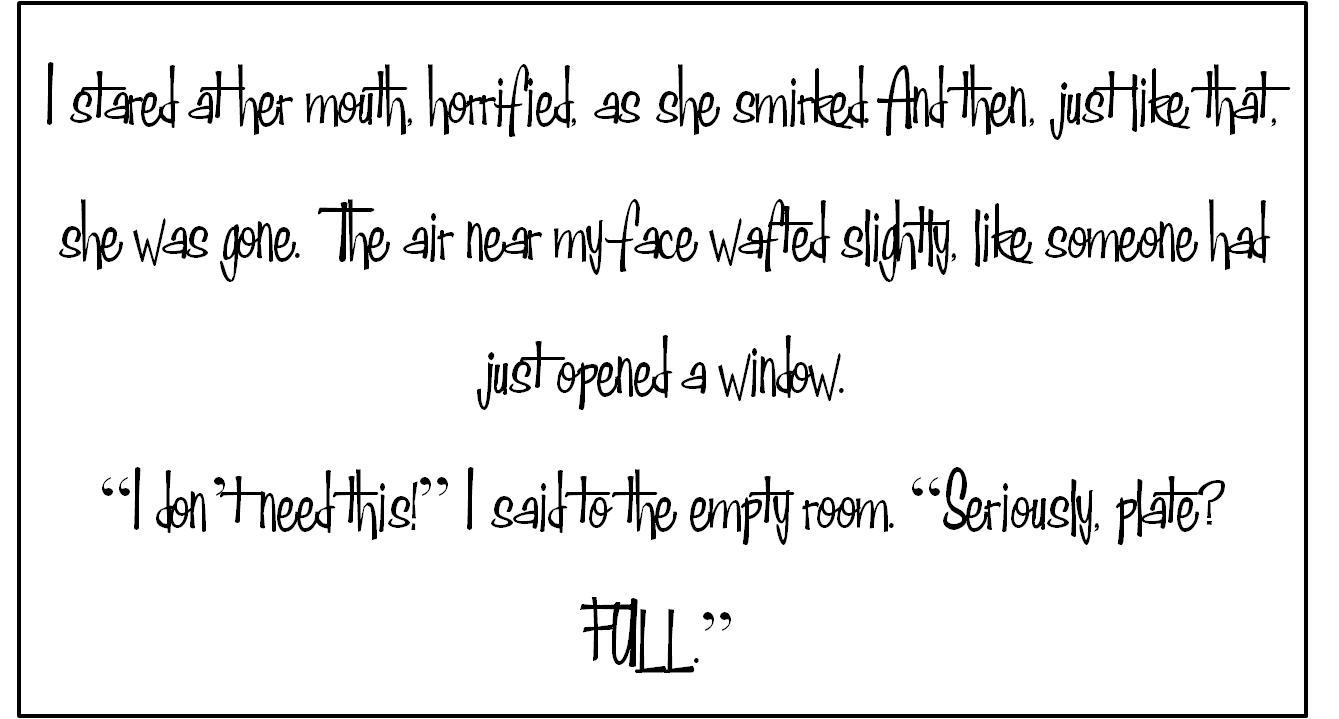 Vengeance is the long-forgotten sequel to Fracture that I really felt was special when I read it back in 2012. I didn't think there would ever be a sequel but there is and I am glad. As this one was awesome just like the first one. This was told totally from Derek's POV. I felt so bad for Derek. One tiny prob was he was seriously very into Delaney. Like too much. I haven't seen anyone like this. Hmmm. Anyway, I still love the two of them. Their relationship was tested in this one. Some epic ups and downs. We finally find out the truth about the curse. I give it 4.85 stars.
Teaser: 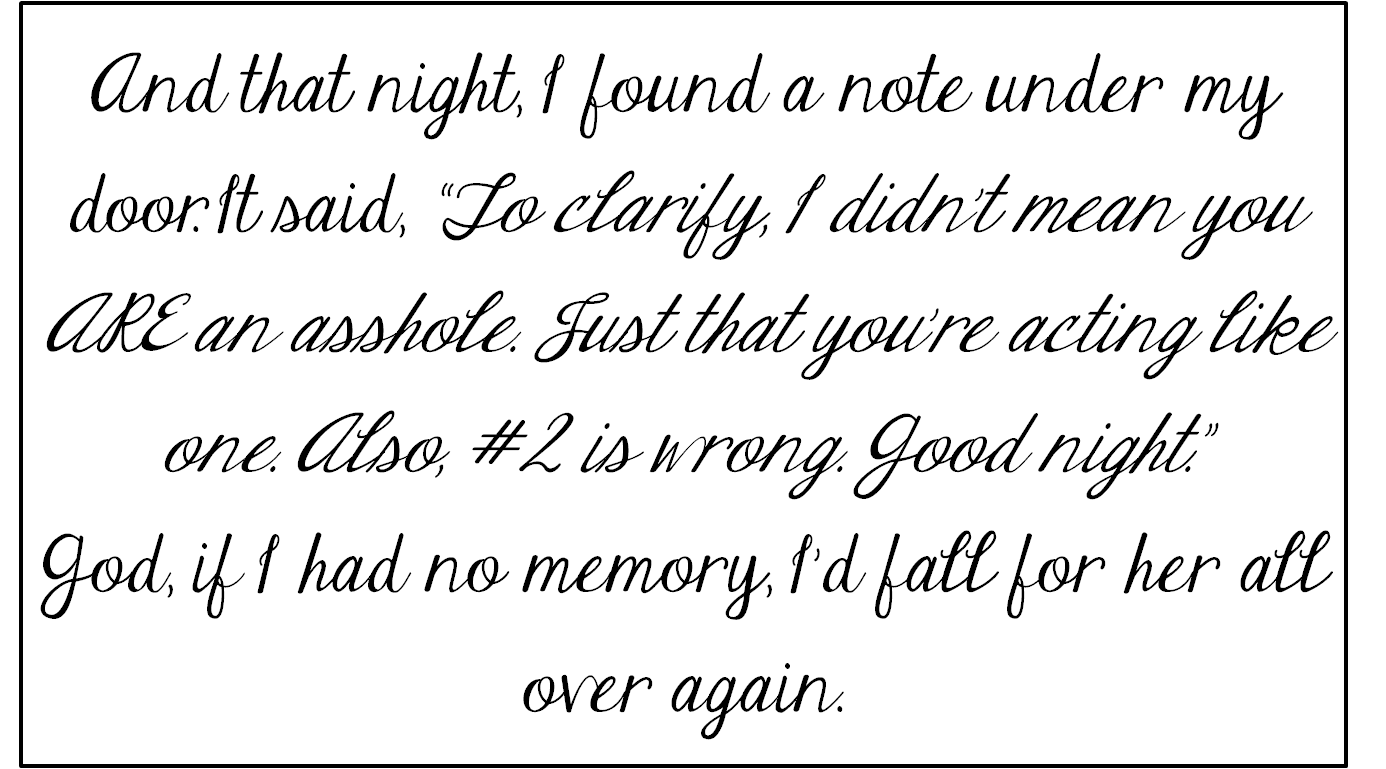 This was my second time reading TFiOS but the first time I will be fully mini-reviewing it. I re-read this one after I had seen the trailer. Myfeels were all over the place again. I think I never reviewed this before because I wouldn't have done it justice. I loved how Gus and Hazel were. I loved their friend. I remember bawling my eyes out when Hazel and her dad had that universe talk. And then with that pre-funeral procession. God. And then that letter. Oh my god. I want friends like them. I can't wait for the movie. As I think it will be awesome and it will wreck me. This book will make you laugh, giggle, cry, sigh and also make you realize where the fault really lies. We have to deal with things one step at a time.
Teaser: