Over the Weekend I 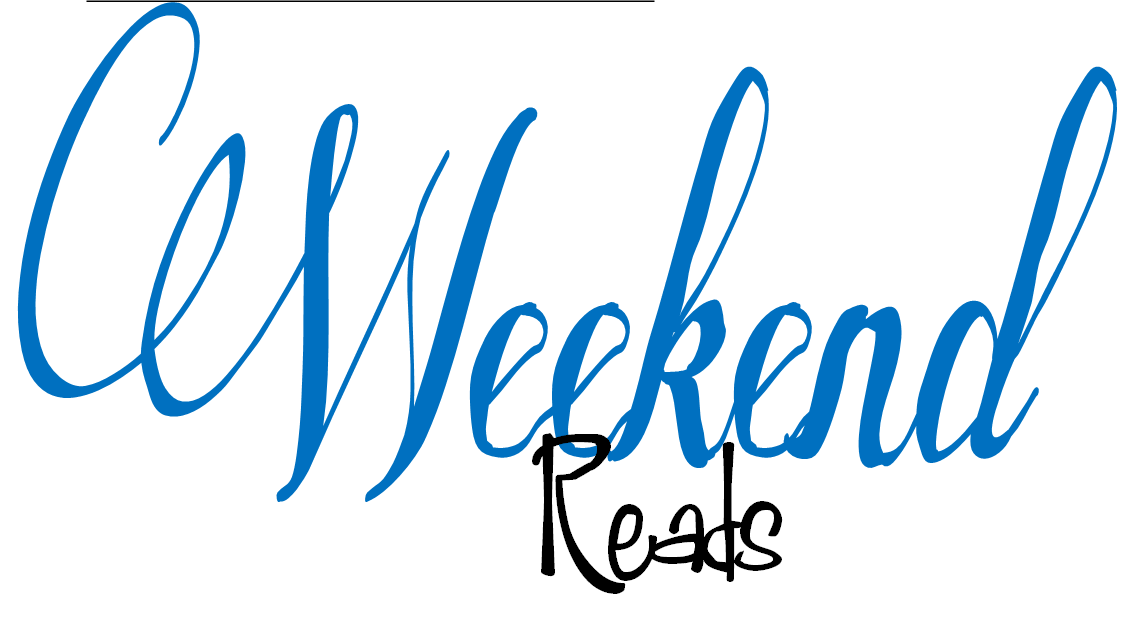 Back in July 2012 when I read Awkward by Marni Bates I had thoroughly enjoyed it. You can read my review, here. It was the first book in the Smith High series. The succeeding books, Invisible and Notable and coming this June, Awkwardly Ever After are all companion books.  Binge read them, this weekend. The really cool thing about these books: they are fun to read with kinda relate-able stories or habits. They all have happy endings with likable characters. And I was so in need of such contemporary books.

Invisible, the companion sequel to Awkward tells us the story of Mackenzie's best-friend Jane. We were introduced to her back in Awkward. She works for the school paper and is feeling neglected by her friends and wants to feel like she is wanted. Soo, things get outta hand when one of her stories that she wrote for herself as she wants to be a journalist or columnist gets into the wrong hands and it gets published. It puts her relationship with Corey and Mack in jeopardy but she fixes it. She pours her insecurity or feelings of being left out when making amends and I really liked her during that whole scene. Jane has a potential suitor in the face of Scott who is a photographer for the paper and is put in charge of her when Jane gets the Cover Page feat. Scott makes Jane his portfolio subject and follows her around. There is that whole fake relationship thingy as well which was cute.
I really enjoyed this installment and well, i am glad I had the next book to read right after. Jane was bad-ass. I liked Isobel and Scott and Jane were freaking cute. I felt the depth of what Jane was feeling. I know that feeling of being left out. I loved all that subtext business. And oh yeah, remember Alex, well, he made an appearance in this book as well. And Chelsea. It was nice to see that side of her. Oh, I would have liked to see the photos Scott took but i know that would have been a clique but..
Teaser:

Notable revolved around Chelsea who was shown a different side back in Invisible. She is Logan's ex and she is still hung up on him, kinda. Her parents are going through a divorce and her parents send her off to Cambodia for this student program. She is quite dramatic, broken-up, hurt, and all about keeping up her bitchy persona. Other students are all college students. There is Houston (yeah, Chelsea had so much fun with his fun), Amy, Liz and Ben and their jolly teacher. Chelsea is seriously annoyed by all his happy-go-lucky personality. Things get ridiculously awkward and bad when their teacher gets mauled up by gangsters and they end up on the run with drugs. Chelsea saves the day with all the craziness and the help of her new and old friends.

I liked this installment as well. I don't know I think Marni has a knack of writing such great contemporary and realistic (a Cambodia trip gone wrong can happen, y'know)-- it's ridiculous but at the same time can totally happen. I like how she writes. I like her sarcastic, witty, awkward, bad-ass heroines. I don't know- her books are totally readable. They are a really good timepass and can be read in one sitting. They are easy going.

I read this one after I was done with the above two books. I liked the references in this one. I didn't quite like it like like I liked the above two. This was the first book by Marni that was told from two POVs. I liked this take. But I felt I missed something in the ending chapters when they broke up from their fauxmance. I felt their romancing was sudden. Or it wasn't, I dunno. Still liked it. It was funny. I liked Holly and Nick. And Jen was so funny when she found out about them dating and then when were introduced. It featured Corey's bf's band. Your typical story where a fauxmance turns into a truemance. >_< 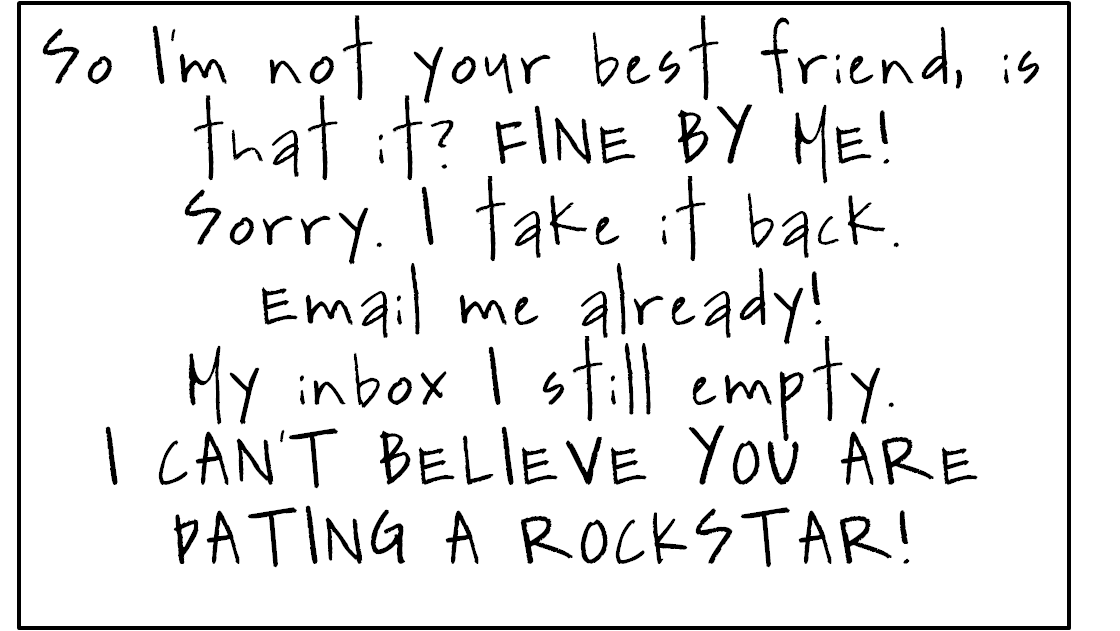 All in all, these books were funny. If you like chic-lit and awkwardness and cute guys, these books are for you.

What did you read over the weekend? Have you read any of these?

Thanks for reading.
Toodles.