Guys, I have the cover reveal for Addison Moore's Celestra Forever After as I mentioned yesterday. Scroll down to find more about it. 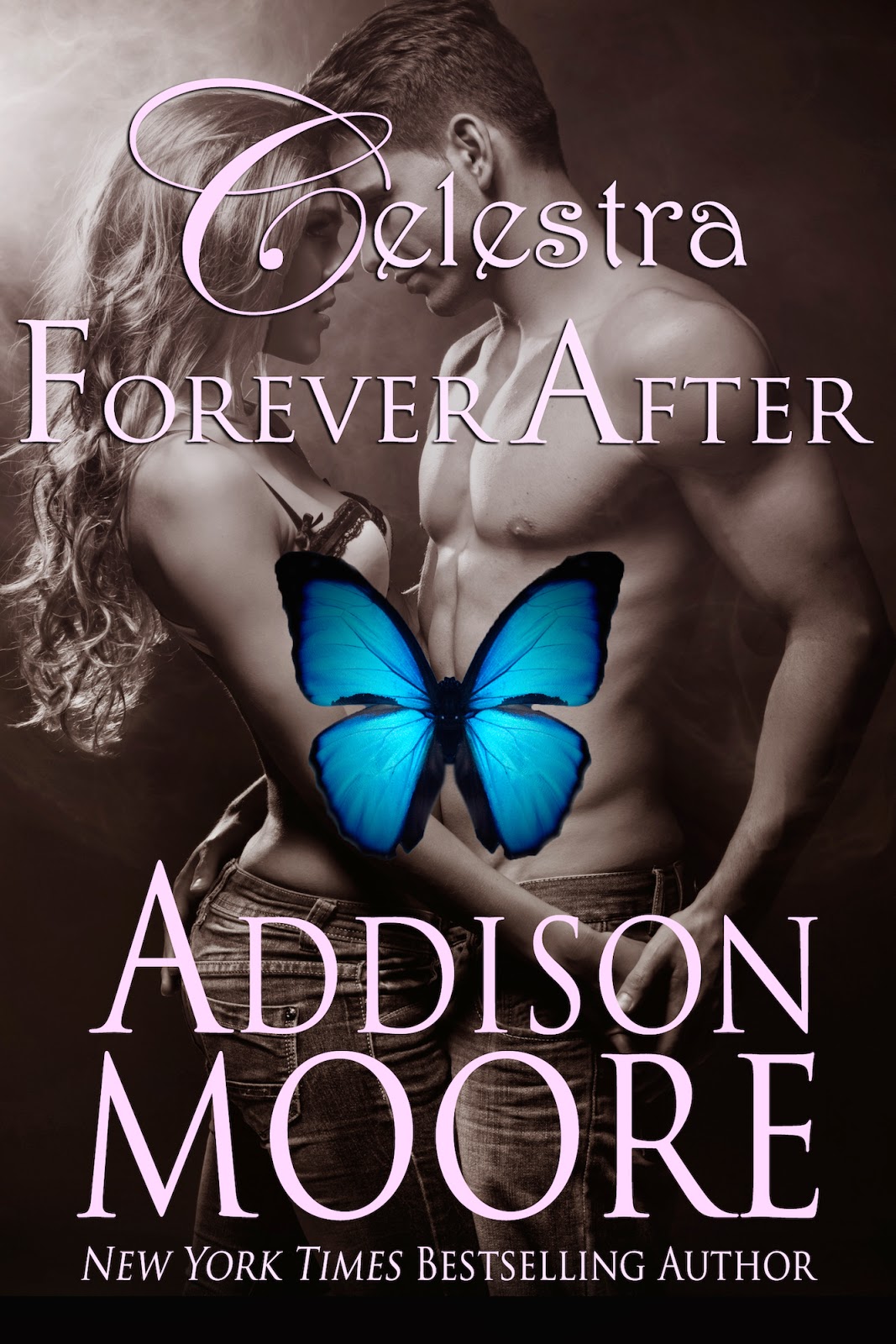 New Adult Paranormal Romance 17+ (A brand new series. You do not have to have read the Celestra Series to read this series).

18 year-old Skyla Messenger has it all. She's the overseer of all 5 angelic factions, a freshman at Host University, and she's doing it all with the boy of her dreams by her side.

A horrible truth is discovered that changes the landscape of everything she thought she knew. Nothing is as it seems.

When Skyla enters into a covenant with wickedness it changes the destiny of both the Nephilim and humankind forever.

Just when she thought it was over,
she discovers,
it hasn't even begun. 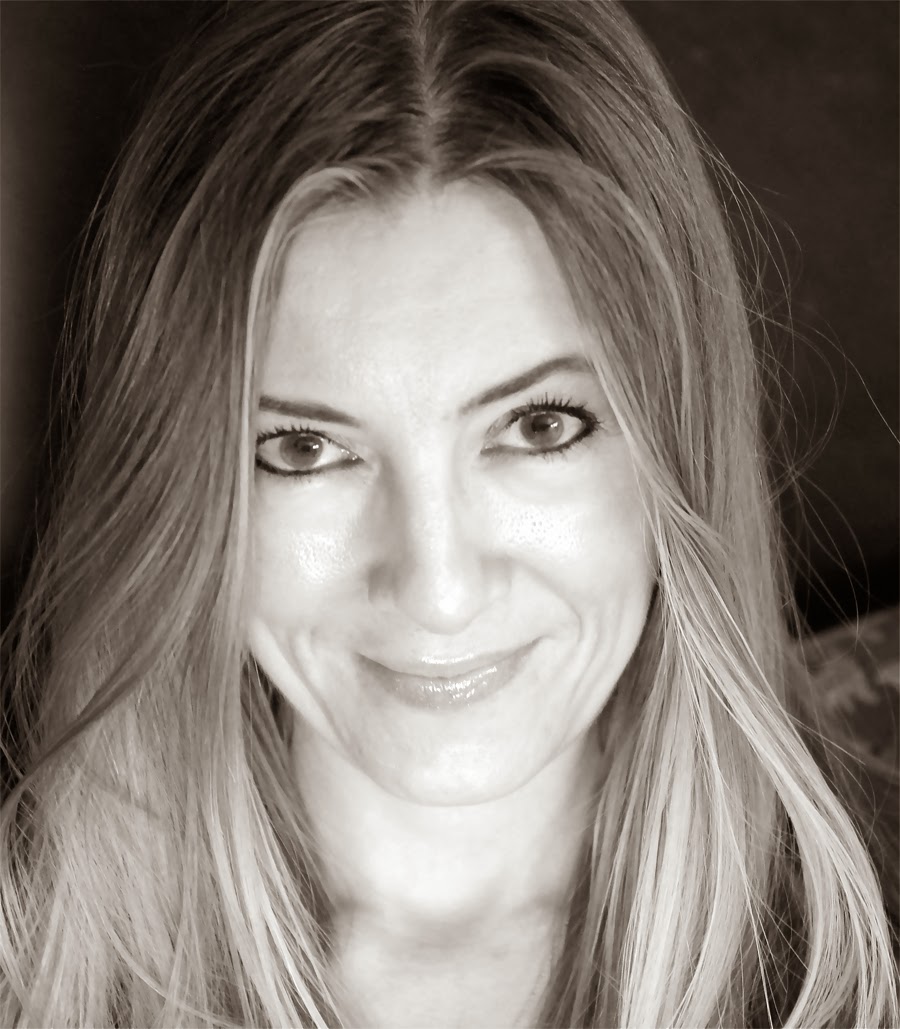 About Addison:
Addison Moore is a New York Times, USA Today, and Wall Street Journal bestselling author who writes contemporary and paranormal romance. Her work has been featured in Cosmopolitan magazine. Previously she worked for nearly a decade as a therapist on a locked psychiatric unit. She resides with her husband, four wonderful children, and two dogs on the West Coast where she eats too much chocolate and stays up way too late. When she's not writing, she's reading.