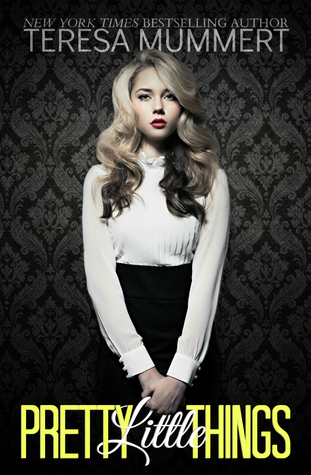 Look at this cover, this isn't the cover for a book that is shelved under more adult themes, well, it wasn't YA but A/NA. JLA should use such type of covers for her YA. Her recent gargoyle books have been very misleading.

Back to the book in question, I found it okay, I only read it for the cover. I had gone in without really knowing anything about it. This was my first Teresa Mummert novel. I dunno why relationships between siblings is being pushed nowadays. Okay, these two weren't really siblings but seriously what's with it. I usually like forbidden romances but now when it has become a trend i am becoming weary of it. LOL.

Anyway, this book was nothing but Annie trying to tell her fake bro that she was a grown up and needed to be treated like one. Something in their past had happened and well, Colin whose age I dunno, he seemed way older than Annie, though, was being overly protective of course.

Oh, one more thing, I seriously don't like about authors- how damaged their male characters are and they thrive from that dark damaged stuff and they like to stop but they cant.

And omg, hate the pet names galore that has been started off by such genre writing authors. Grrr. So, well, I think things got beyond well for the two of them. Whatever.

Btw, I know some serious bad stuff happened I am not condemning that. So, don't get me wrong. These two took strength from what happened so kudos to that. This book is a dark one so be careful if you don't like dark stuff.
Teaser: 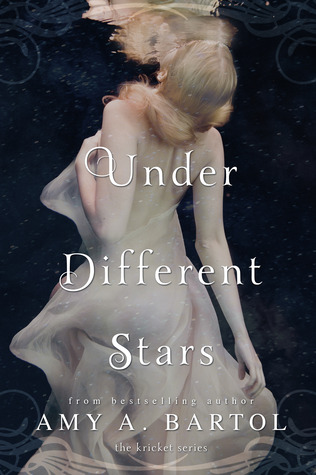 Ugh, this book was such a disappointment. I felt the author picked out these really difficult and unique names for her new kind and geography, and she thought putting in two alpha males where one was her consort-to-be and the other was the one who the female lead truly loved and that would make everyone go like 'awww' or whatever the reaction she desired.

Kricket (yeah, i know D:) is a juvie runaway who has giants of men, with tribal tattoos on their necks, after her and she can sense when someone is lying. Their is insta-attraction and really hot alpha males and side-kicks and characters trying to be funny where they are not. Oh, our female lead is also veryyy hawt with every male in the region vying for her attention. And also, she is a hybrid of sorts- eyes from one tribe and hair from another. LOL. Sorry. I am glad I made through this. Gah. I am really sorry but this book wasn't for me.

Ugh, gag-- I had to have a reaction after that teaser.

Thanks for stopping by.
Toodles.